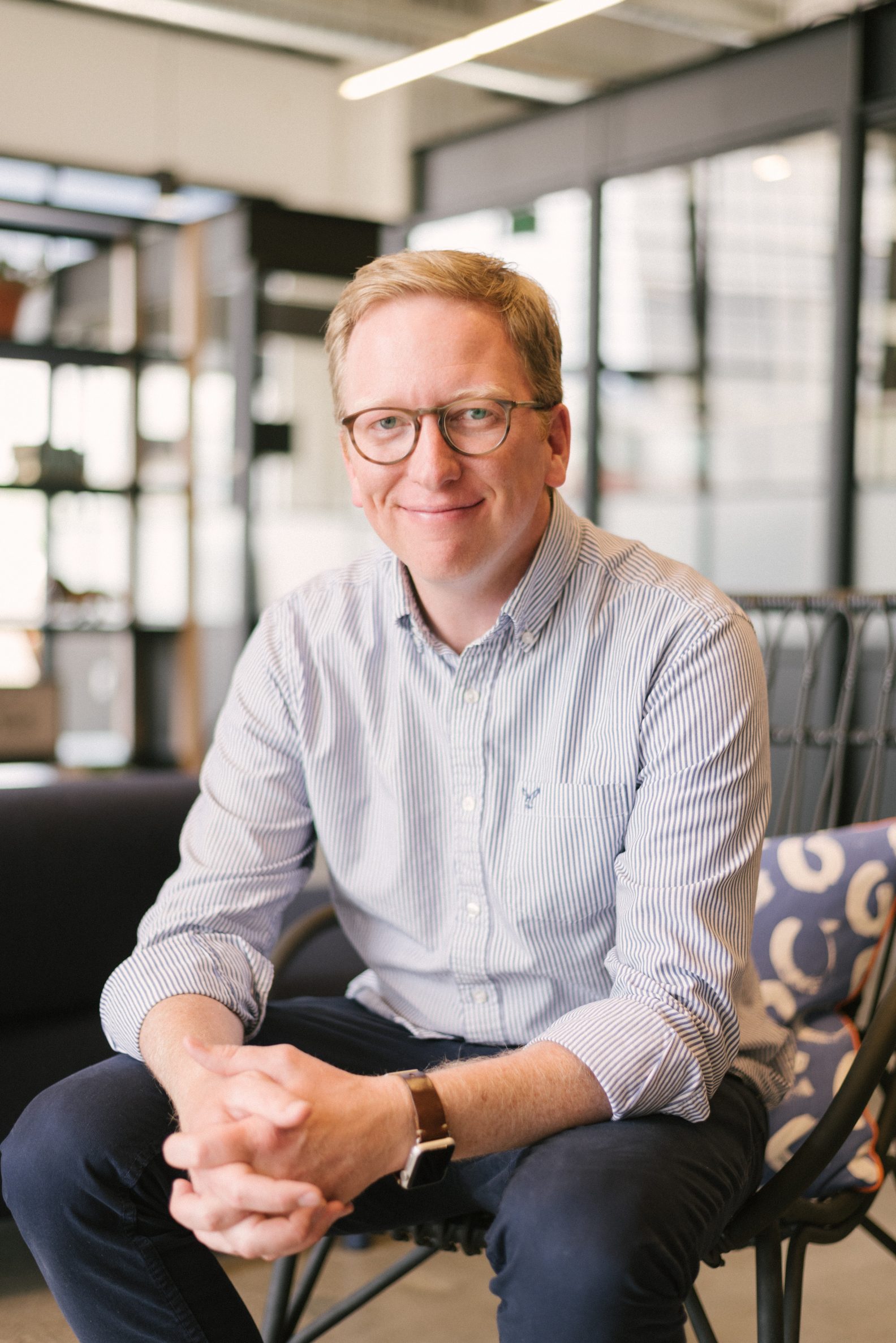 A coworking entrepreneur is bringing a shared office space project to Meridian that he says is like nothing Idaho has ever seen.

“Once you experience Kiln, it’s a very high-quality, beautiful, great energy environment,” said Arian Lewis, CEO of the Salt Lake City-based company. “We’re a really good-quality offering that gets a lot of attention when we get into a market. It’s an offering that I think the Boise market is going to love.”

Kiln is a lifestyle-focused coworking brand with a higher amount of amenities and square footage per person than other shared office situations, Lewis said—not to mention its own YouTube channel.

Where Kiln came from

Lewis started by creating the Rise coworking space, based in London, with locations ranging from London to Lithuania.

“We built this brand over a period of about five years,” he said. “After all the experiences and learning from that process, we decided to launch one in the Mountain West. We felt that technology was moving west,” Lewis said, with a lot of opportunities in states such as Utah, Idaho, Montana, California, Nevada, Washington, Oregon “and even Texas.”

Lewis is partnering with developer Ball Ventures Ahlquist on the space, on the top two floors of a “fairly new office building” at 1120 S. Rackham Way, off Eagle Road area across from St. Luke’s near the freeway.

“They have some really awesome plans for what they’re going to be doing at that location,” he said. Amenities are slated to include a theater, atrium, wellness room, mother’s room, gym pods, video pods, phone booths, four-person phone booths for small meetings, a moving wall system for more flexible space and a podcast studio, he said. It will be staffed with four or five people, as well as an ionization system intended to help fight the spread of COVID-19.

Lewis wouldn’t reveal construction costs, but said it was “probably two times what most people spend on a tenant improvement.” Groundbreaking is scheduled for Sept. 15 at 11 a.m. It was originally scheduled to open in the winter but is now slated to open next spring due to supply chain issues and construction delays in general.

Kiln locations—currently in Boulder and Salt Lake City and working on locations in southern California Arizona, Colorado and Montana—often host events, from 20 to 30 a month, and the Meridian location will be no different, Lewis said, noting that its 350 Utah clients host more than 50% of the tech events in Utah. These could include tech and professional meetups, particularly in the area of diversity, equity and inclusion.

“Anything DEI, we want to be supportive of,” he said, noting that the Salt Lake City location recently held a meetup for Latinas in technology. Events could also include outdoor groups such as biking and skiing, as well as yoga and mindfulness, plus social events like “waffle Wednesdays” and after-work events once a month, he said.

Pricing hasn’t been finalized but will start at a base level, with a shared desk and 24/7 access, in the $200s per month, Lewis said. The next level is a dedicated desk with some storage in the $400 range. Finally, private offices for two to 50 people would start at $1,000, he said.

“We love the fact that it was right off the freeway,” Lewis said, because it provides easy access for individuals who might be working with groups from Meridian or Boise. “There’s a lot of growth in Meridian,” he said. “We felt that because most of the growth was happening out in that region, that it was a better location.” In general, a greater number of people with a better fit to the company’s product are more likely to find a location in Meridian more convenient than one in Boise, he said.

That said, this likely won’t be Kiln’s only operation in Idaho.

“We do eventually see a location in Boise,” Lewis said.