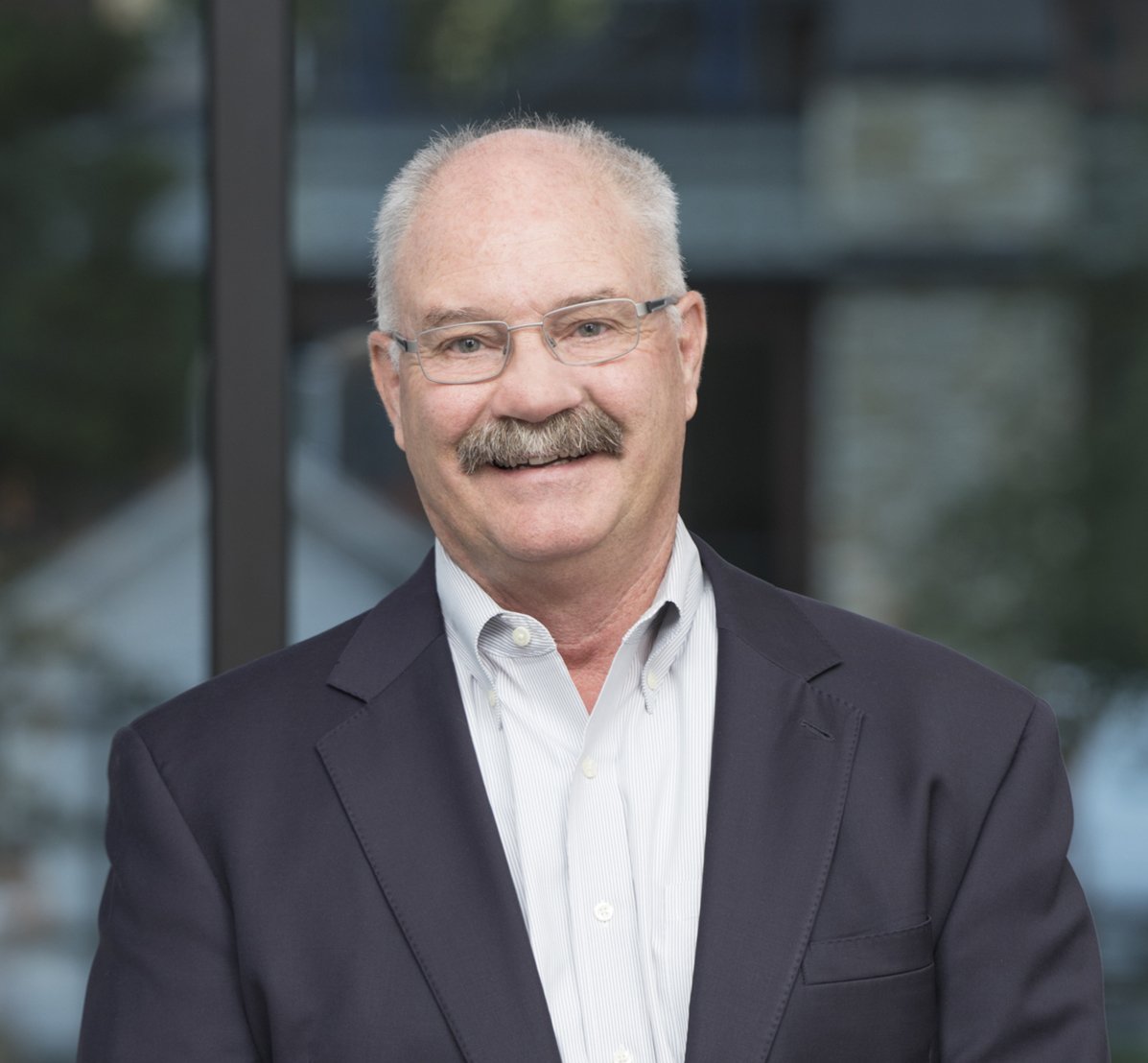 Every year, the Idaho Technology Council names some extraordinary individuals to its Technology Hall of Fame, intended to honor Idahoans who have made a contribution to the technology industry beyond the state and often worldwide.

People used to say that Power Engineers was the biggest Idaho company that you’d never heard of. To the extent that’s no longer true – the “never heard of” part – is largely due to former President and CEO Jack Hand.

Hand had a busy life even before Power, spanning Virginia, Wyoming, Alaska, Washington, and Kansas, and industries including mining, oil pipelines, construction, and drilling, before he decided to go to Kansas State University for a bachelor’s degree in electrical engineering. He then worked for Kansas Power & Light for two years, as well as Black & Veatch, which he said was the largest power system engineering company in the U.S. at the time, which led to him working in Florida for a year and a half.

After that, Hand decided to head back to the Northwest. He was on his way to Washington for a job and stopped to visit Shoshone Falls on the way. “I was reading that there’s this exciting company in Hailey that’s the biggest and best in power delivery,” he said. “I went and asked them to give me a job, and they did.”

Hand was hired by Peter Van Der Muelen, then chairman of the board, and was promoted to a number of positions of increasing responsibility. “Pete was always trying to get out – ‘if you’re so smart, you do this’ – and I decided there was nothing I could lose,” Hand said.

put Power Engineers on the trajectory it was today,” he said. The company also lucked out due to power deregulation in the late 1990s, which gave it new markets, he added.

When Hand took over Power, it had 230 employees and was worth about $25 million, he said. When he left, it was worth about $460 million and had 2,400 employees, more than 600 of whom were in Idaho. “That’s huge growth in a place like here,” he said. He also presided over the company’s expansion outside Idaho. “We had to open offices in St. Louis, Portland, we bought one in New Jersey, started one in Maine, and of course Texas,” he said. “It’s the only way to do it. You can’t fly from Hailey to Miami every other week. You need more local talent.”

In 2016, Hand let go of the CEO role, passing it on to Bret Moffett, and in 2019 he let go of the chairman role. But he’s one of the busiest retired guys you’ve ever met, chairing the Sustainability Infrastructure Advisory Board of the Zofnass Program at the Harvard University Graduate School of Design, working with renewable power company Jingoli Power, and now working with Grid United on merchant transmission lines, which he said is a major issue in the United States. “We can’t even develop a wind farm because we can’t get a transmission line,” he said.

If Hand has advice for other Idaho startups, it’s to know who your clients are, where you’re going to get resources, and, surprisingly, to not get hung up on finances. “I don’t have to look at them, because we’re doing what we said we would do and executing it,” he said. “It shouldn’t be a mandate – ‘this year we’re earning $400 million, next year we’re earning $450 million.’ There needs to be about 10-15% profit and keep people in jobs and benefits.” Becoming a billion-dollar company doesn’t help if you are also dropping from 15% profit to 7%, he said. “That doesn’t get you any further.”

Starting a company isn’t normally rocket science, but for Tom Mueller, it kind of is. He cofounded SpaceX with Elon Musk, and after retiring, he’s starting up a new propulsion company now.

Mueller was preparing for a career as an airplane mechanic when, in an oft-told story, his math teacher, Gary Hines, asked him whether he’d rather fix the airplanes or design them. That led him to changing to a college prep track and going to the University of Idaho, where he earned a mechanical engineering degree and went to work after college for TRW in southern California. “I just wanted to go to a place that developed rocket engines, and TRW did,” he said.

Mueller continued to do his own work on engines in a homebrew rocket club, where he caught the attention of Musk, who was looking for someone to design engines for him. “I joined SpaceX because it was exciting and a huge opportunity,” he said.

There, Mueller led development work on SpaceX’s engines, including its Merlin family – which, surprisingly, isn’t exactly rocket science either, he said. “I think rocket engines are deceptively simple,” he said. “Merlin has only a couple of moving parts, if you don’t count all the bearings. But, they are extremely difficult parts.”

While SpaceX had a few spectacular failures, that’s all part of the design process, Mueller said. “Iterative design is where you test a lot and find out what your failures are in development, rather than just analyzing,” he said. “Go out and build to test.”

Mueller retired from SpaceX earlier than some might have expected. “I went part-time because my dad was sick, and then I kind of got disconnected, so I just decided to retire,” he said. But he felt he needed to continue to create, which led him to his new company, Impulse Space Propulsion, where he’s CEO with five employees and an intern, which he’s also funding. “It is a company that moves payloads around in space to their desired orbit,” he said.

While Impulse is also based on California, Mueller doesn’t rule out coming back to Idaho. “I have a base down here in California, I have a lot of network down here, and my home base is down here,” he said. “I would eventually like to move some or all of my company to Idaho, but I think trying to start there would be difficult,” because California has easier access to space and technical staff, he said.

But Mueller hopes he has the chance, which would help give other Idaho kids the same opportunity he was lucky enough to have. “Having more technology there so kids can see it would help them get more interested in it,” he said. “That is why I would love to do a space company there and get the word out that, ‘Hey, we are doing rockets or, you know, space-age technology here.’”