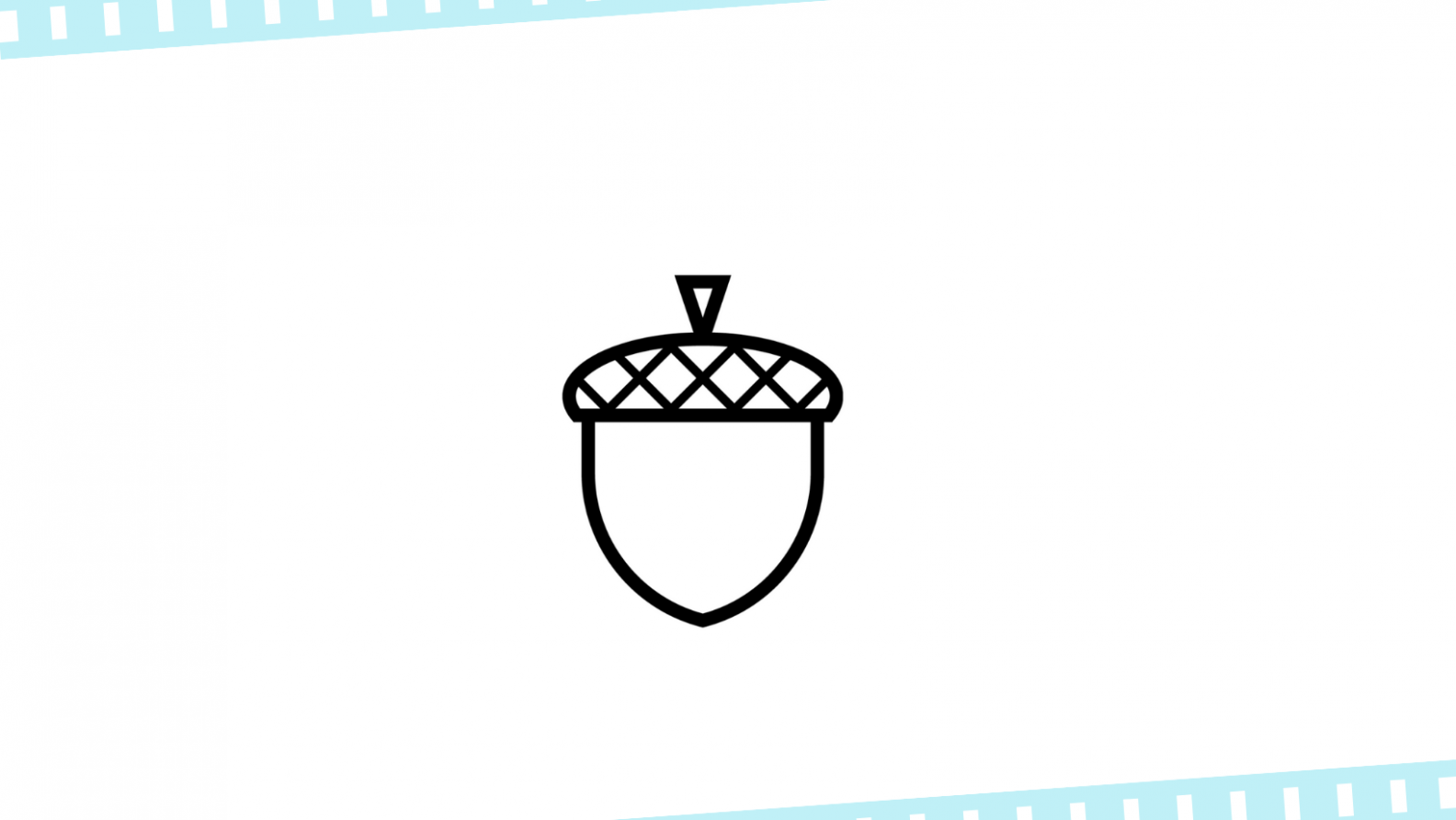 After careful consideration of the worsening COVID-19 statistics associated with the more communicable and serious Delta variant, and consultation with public health professionals, Boise Entrepreneur Week has made the difficult decision to go hybrid for 2021.

2021’s event will instead focus on running five pitch competitions and delivering a handful of meaningful and relevant entrepreneur talks, as well as its signature block party.

The 2020 event, then known as Boise Startup Week, was also held virtually in response to the pandemic. Last year’s event attracted 1,560 attendees who attended 84 events, compared with the live event of 2019, which featured 3,400 attendees and 105 events.

The organization had held a community kickoff event on May 26 that attracted more than 130 people interested in participating in planning the event, including Boise Mayor Lauren McLean, who spoke about the value of Boise’s entrepreneur community.

Boise Entrepreneurs Week isn’t alone. This last week saw a host of local events canceling or transitioning to virtual including St. Alphonsus’s Festival of Trees. StageDotO, which was scheduled to hold its annual conference from Sept. 22-24, has decided to postpone it. Trailhead has also largely held off on holding in-person events other than very small ones, said executive director Tiam Rastegar.

Noting that Idaho was near the bottom of all the states in terms of percentage of the population that had been fully vaccinated, Crabbs urged people who had not yet been vaccinated to do so. “It’s the only way we’re going to stop this thing,” he said.