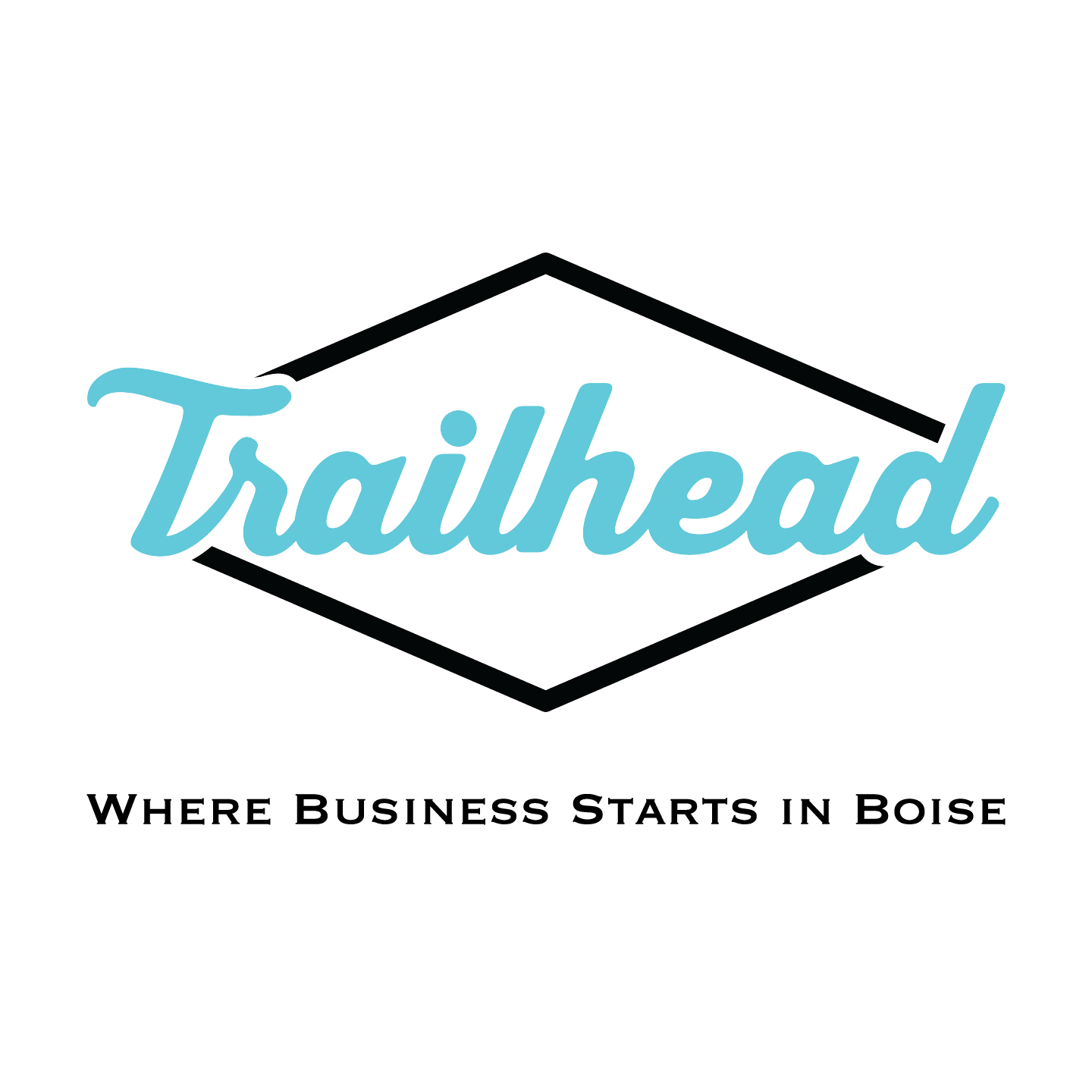 Idaho’s not the only startup community with coworking spaces. This article will feature a visit to Mindspace Business District, located in the northern part of Bucharest.

Wait. Did you say “Bucharest”?

Yes, Bucharest, the capital of Romania.

Why are we talking about Bucharest?

Idaho entrepreneurs may be wondering around now why a blog about Idaho startups is talking about Romania in the first place.

Well, it’s because that’s where I am right now. You know how, with COVID-19, people realized they could work anywhere, and a lot of tech people moved to Idaho from places like Seattle and Silicon Valley?

It works the other way, too. A year ago, I left Idaho to become a digital nomad, and in that time, I’ve lived in Aruba; Bermuda; Quito, Ecuador; and now Bucharest, Romania. As it turns out, all these places have coworking spaces and startup communities too, so now that I’m writing for this blog, the people who run it expressed interest in hearing about the startup communities and resources in the places I visit.

Why is someone who isn’t even in Idaho writing about Idaho startups?

Well, I’ve spent the past year writing about Idaho businesses from wherever I happened to be at the time. Why stop now? Fortunately, the people who manage this blog agreed and saw it as an interesting test case, I suspect, about the value of digital nomads and working remotely.

Not to mention that it’s surprising how many connections Idaho’s tech community has with places around the world. For example, I learned about Mindspace in Bucharest from Arian Lewis of Kiln. Romania, in particular, is a source of outsourcing talent for many IT organizations around the world.

Okay. Back to Mindspace Business District

The location in the business district – near 30% of the city’s office space – has more of Romania’s startup community, while the central location has more traditional businesses, said Serban Marghescu, city lead for Romania, though it also houses companies such as the offices of Shell Romania.

The facility covers two floors of a building that also houses Amazon offices, and provides a number of desks, split up among offices of various sizes. The neighborhood has a variety of restaurants and coffeehouses – including a Starbucks – and is located on both a metro and a tram line.

Individuals can rent a desk in a group room. Rents range from 280 euros a month to 350 euros a month per desk, depending on how much space an organization wants and how long a lease it wants, with a one-month minimum. Some companies rent month-to-month, while others have leases for six to 12 months Marghescu said. The building is intended to be self-sustaining from tenant rents.

Companies can outfit their spaces as they wish. For example, for Shell, the building reconstructed the space to eliminate a corridor, according to Andra Constantin, community associate. Each person’s space includes a desk with access to electricity and Internet, access to a printer and a certain number of free pages a month, and a locking cube about the size of a small file cabinet.

The facility also includes amenities such as large and small kitchens (with refrigerators but without cooking space), cafes, lounges, meeting rooms, phone booths for private calls, one-on-one rooms, and videoconference rooms. The space is open 24 hours a day, seven days a week. Tenants get key cards to allow them into the buildings and elevators.

Sometimes Mindspace rents out meeting rooms or videoconference space to other nearby companies. In addition, nearby companies can host events open to the public in the Mindspace facility. Group meetings such as Meetups are also held in the space. Mindspace also hosts networking events for tenants, which could be breakfasts, dinners, or happy hours.

Tenants sometimes do “graduate” to their own office spaces, if they want more privacy or control, but they don’t have to, Marghescu said. The Mindspace facility is comparable in cost to other office spaces in the area, depending on how much a company spends fitting out its space, he said.